“This is exciting book two in Vampyre Doll series. It is just as thrilling but even more entertaining. It is full of action and romance. I think every paranormal lover will like this series. ” 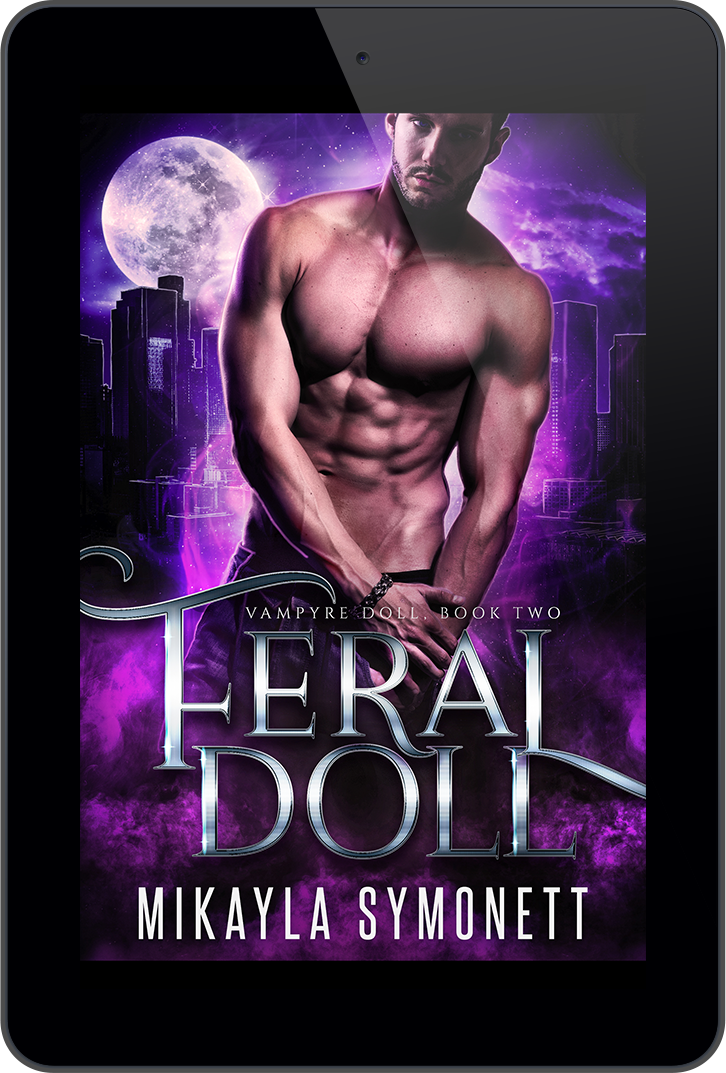 Justice Labelle learns that the government has more secrets than kids have candy, and they’re all just as deadly as the enemies they hunt.

In this war of monster vs men, Justice is fed up and wants nothing more but to focus on her studies but that isn’t going to happen.

After her run in with Erin, Justice decides to take control of the twisted hand that was dealt. It doesn’t help that both men will do anything to keep her out of harm’s way, but protection is the last thing that Justice Labelle wants. The government experiment still needs to be dealt with, her escalating feelings toward Dante are refusing to be ignored and more secrets about her past are slowly coming to light.

“The headstrong female of the story is going to be her own hero,
ex’s and fate be damned!”

“I love how the author threw in twist after twist,
and am now in agony waiting for the next installment.”

“I love the interaction between Justice and Dante.
The sexual tension electrified even the reader.”

EXCLUSIVE TREATS FOR YOU

You can join my exclusive membership and check out my extra’s for those who love my books.

browse my exclusive content
We use cookies to ensure that we give you the best experience on our website. If you continue to use this site we will assume that you are happy with it. OkPrivacy policy
Go to Top