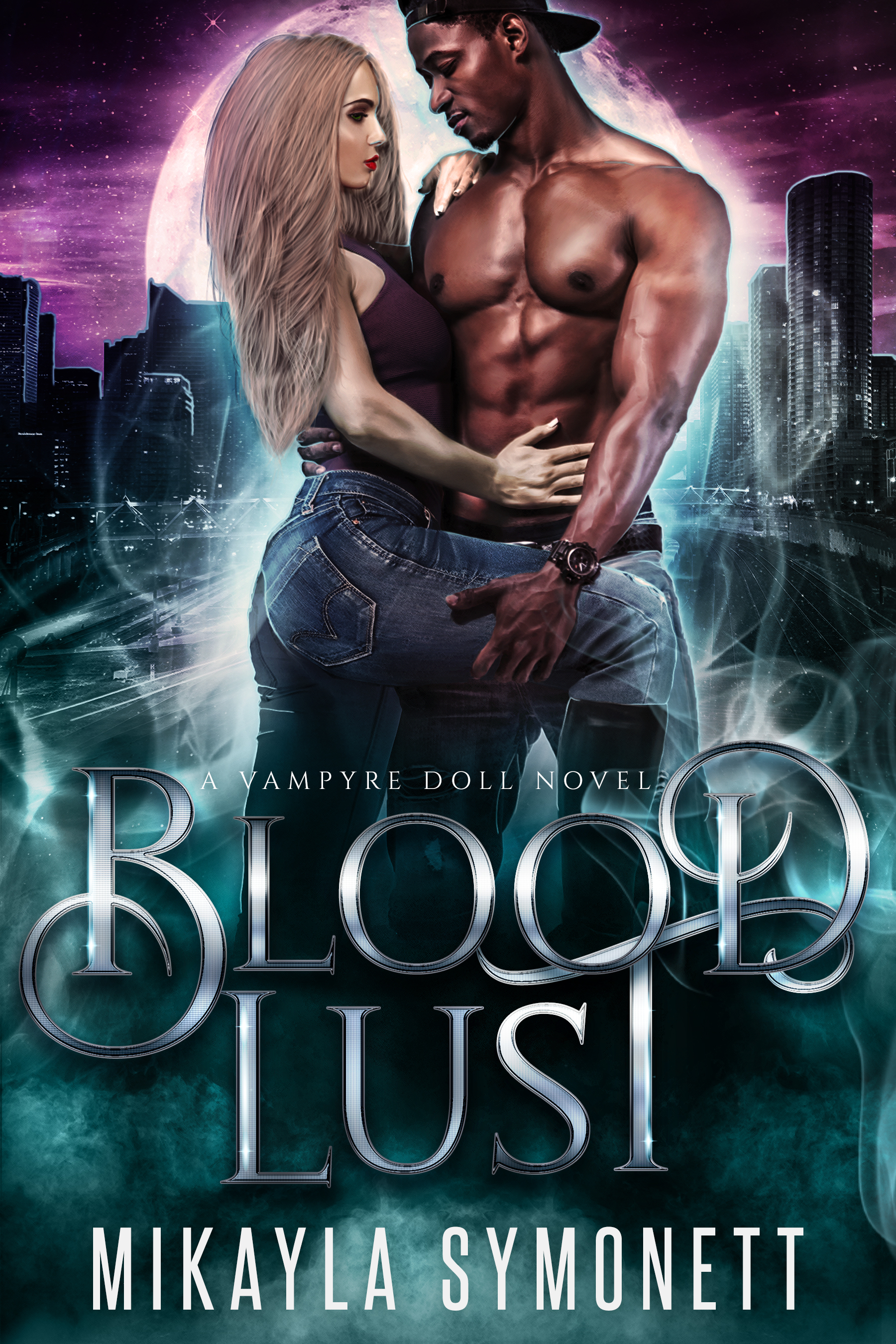 Blood Lust is included in the Fated Mates boxset.

Death is ravaging Angelica’s city. A vampyre is killing humans and the Elite are blaming the Common Vampyres, Angelica’s friends. To add light to the recent dark events, her parents arrange a marriage to Blake, another privileged Elite Vampyre. In two weeks, there will be an engagement party announcing the union to the world. Angelica obediently accepts her fate, no questions asked, until she meets Jordan. A human who has her questioning her arrangement. A man who has Angelica’s every thought consumed with forbidden desire.

Giving into one night of passion, Angelica hopes to move on and marry Blake but the one night of bliss haunts her every thought. The more time she spends with Jordan, she finds out he’s on a suicidal path to find his supposedly dead brother. And if that wasn’t enough, on the eve of her engagement party, unforgivable secrets are revealed about her fiancé.

Blake could be executed if his secret gets out and the Elite wants the Common Vampyres to take the blame, but the death toll won’t stop because they aren’t responsible. In a race against time, everything is on the line despite Blake’s protest and bold threats against Jordan. Ultimatums are given, family responsibilities should be of priority but Angelica won’t allow her friends to take the fall. Angelica won’t allow Blake’s threats to scare her into submission and she’s done being the obedient daughter.

Leave a Review For Blood Lust

We use cookies to ensure that we give you the best experience on our website. If you continue to use this site we will assume that you are happy with it. OkPrivacy policy