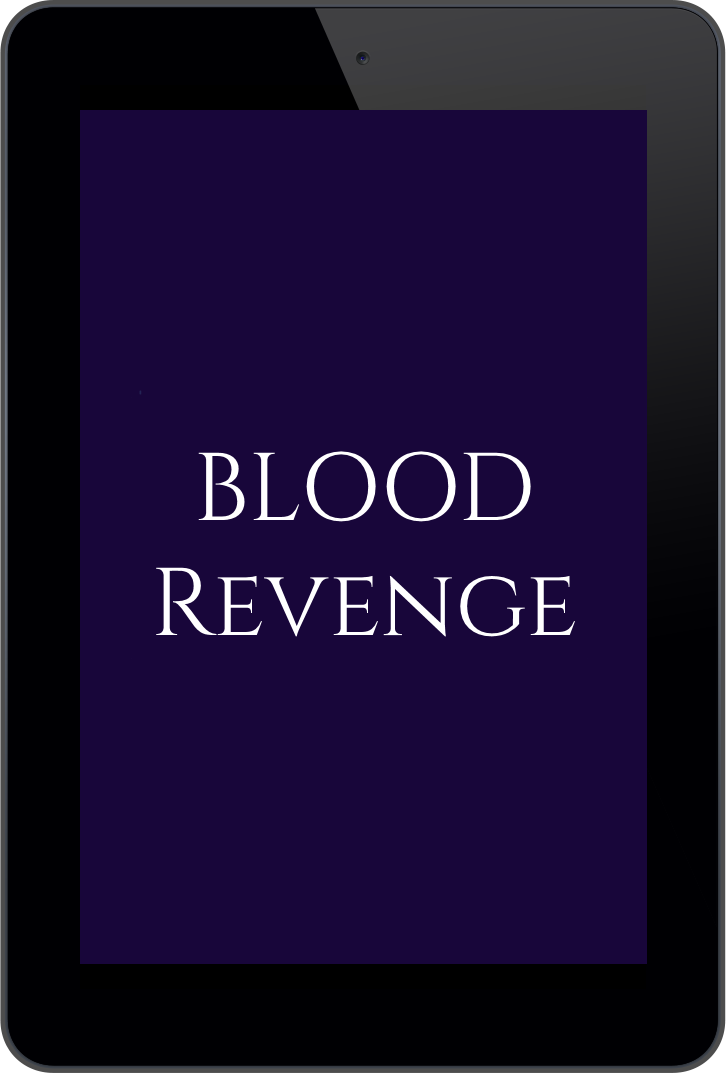 Stolen by the dark alpha, and forced to pay for her father’s sins.

Mychal Kline warned Keya that he would ruin her, the virgin vampyress. It was one of the many cruel ways that he would claim retribution for what her father did to his family. So, when Keya’s home was attacked, her mother is murdered and when she tries to protect her father, both of them are taken. All fingers point at the Kline family.

Held against their will…

It becomes apparent that their captors are not working with Mychal, but people they once considered friends. With her father’s opposing nature, they turn their cruel intentions toward Keya, trying to sway his compliance but its hopeless, until they are saved by werewolves.

Whisked away by Mychal Kline…

Was dangerous and it doesn’t help that her father ran away leaving her in the clutches of yet another enemy. The captors assume that Mychal and them are all working together, which forces the contending sides to work together against the common foe.

As much as Mychal blames her for the new enemy, Mychal doesn’t want to let Keya go. In fact, she’s convinced that he takes pleasure in watching her squirm in desperation. At the same time there’s a tenderness beneath his hard exterior, but can she trust him in this brutal world, where friends are traitors? It doesn’t help that he carries a heavy distaste for her family and her own father abandoned her.

She can trust no one but herself, and in order to defeat their shared foe, games need to be played. But the longer she’s held captive; every day, every moment brings them closer together. Secrets weigh on their façade, until neither of them can tell the difference.

When the carnage finally clears, who will be left standing?

Coming Soon
We use cookies to ensure that we give you the best experience on our website. If you continue to use this site we will assume that you are happy with it. OkPrivacy policy
Go to Top